The major aim of our research is to get an overview of the various interactions between prokaryotes and unicellular eukaryotes (protists) in freshwater systems. Food webs in aquatic systems are based on the quantitative importance (biomass) of a tremendous diversity of prokaryotes and protists. Both organismic entities include heterotrophic, (photo)autotrophic and mixotrophic representatives. Prokaryotes are often seen only as potential prey for protists, but interactions between bacteria and protists are manifold. First, due to overlapping lifestyles and required nutrients, prokaryotes can be efficient competitors of protists in aquatic systems. Second, bacteria and unicellular eukaryotes may be linked by various symbiotic interactions (from parasitism to mutualism). In addition to the importance of these relationships for the functioning of aquatic systems, it is of interest to understand why and how interactions evolved and will develop in times of ecosystem changes.

1. Bacteria-protists interactions illustrated by the amoebae Nuclearia spp. and their bacterial symbionts (SNF 2015-2018)

1. Bacteria-protists interactions illustrated by the amoebae Nuclearia spp. and their bacterial symbionts

All animals and plants live in symbiosis with several, up to thousands of prokaryotic species, however, this phenomenon is not restricted to multicellular organisms. Protists (unicellular eukaryotes) live in intimate contact with bacteria, and this co-occurrence is a potential playground for symbioses (from mutualism to parasitism). Bacteria interacting with protists are either attached to extracellular structures (ectosymbionts) or inside the host itself (endosymbionts). In this project we study the diverse symbioses of amoeboid species of the genus Nuclearia (Opisthokonta, Dirren et al. 2014) with their endo- and / or ectosymbiotic bacteria, also in view of the fact that a few Nuclearia representatives may have no (or lost) symbionts. Nucleariidae are placed at the animal-fungal boundary, and they are unique in that their ectosymbionts (when present) are loosely arranged in a mucous layer, without a direct contact to hosts. Thus, Nucleariidae are an ideal model group to study the basic principles of symbioses between opisthokonts and prokaryotes. 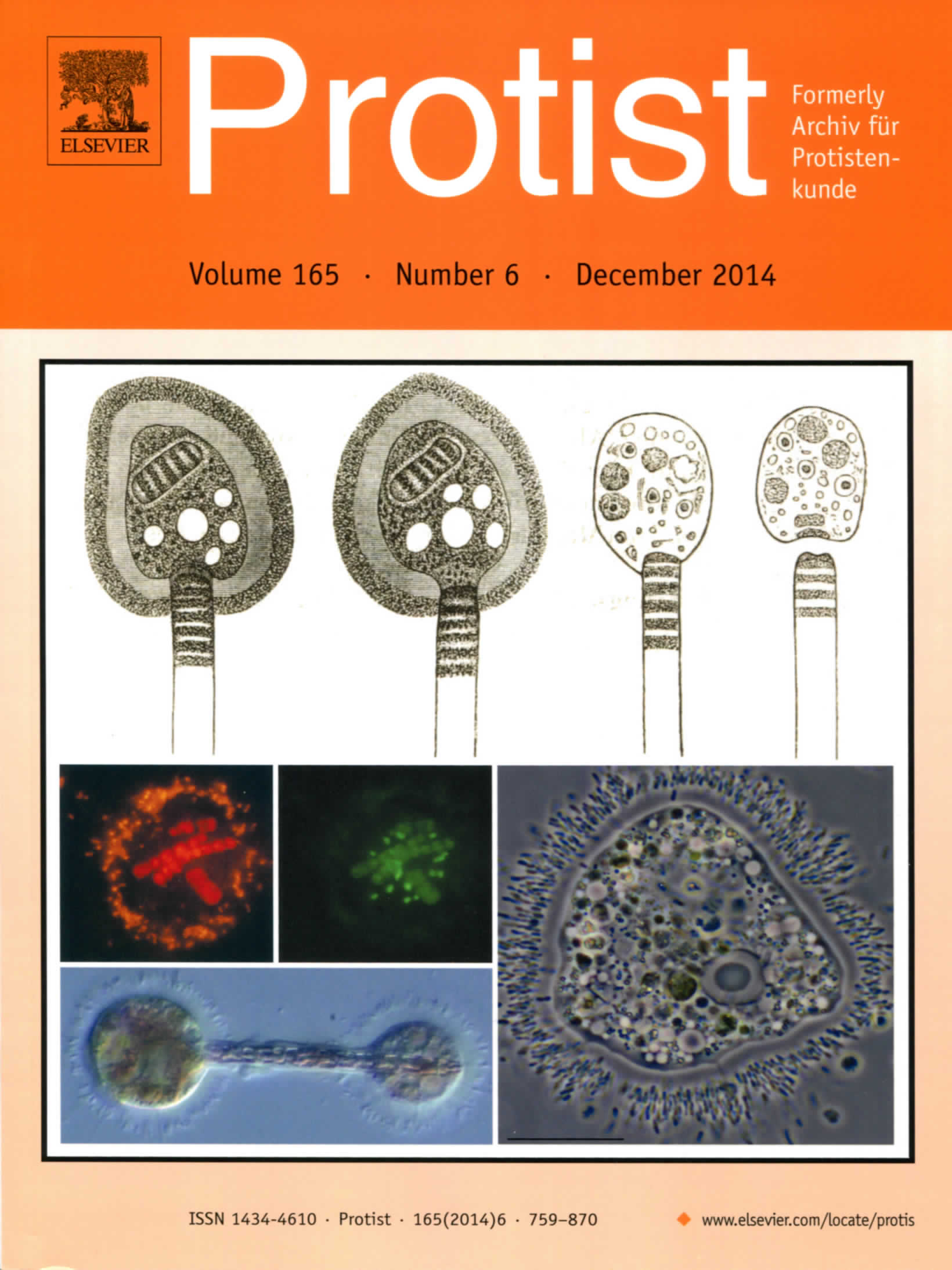 Aquatic food webs have always fascinated freshwater ecologists and relationships among the involved key players are extraordinary complex networks. Food webs consist of microscopic organisms, including viruses, bacteria, protists and small metazoans that co-occur in seasonal cycles. Elucidating the functional traits of individual planktonic organisms, their food preferences and their potential predators require a close monitoring of their dynamics in a habitat.

The major goal of this project is to identify factors that trigger the variability in ciliate assemblages (Posch et al. 2015) in time (seasonality) and space (spatial distribution) in two lakes. We base our observations upon ciliates because their morphotypes are relatively easy to identify, they have short generation times making them ideal experimental models, and current research on taxonomic marker genes has progressed far compared to other heterotrophic protists. Our international cooperation (D-A-CH) includes three experts on ciliate taxonomy, molecular ciliate ecology, aquatic ecology and computational biology. Through this integrative approach by combining classical morphological analyses with next generation sequencing, a much deeper look into microbial communities will be possible. 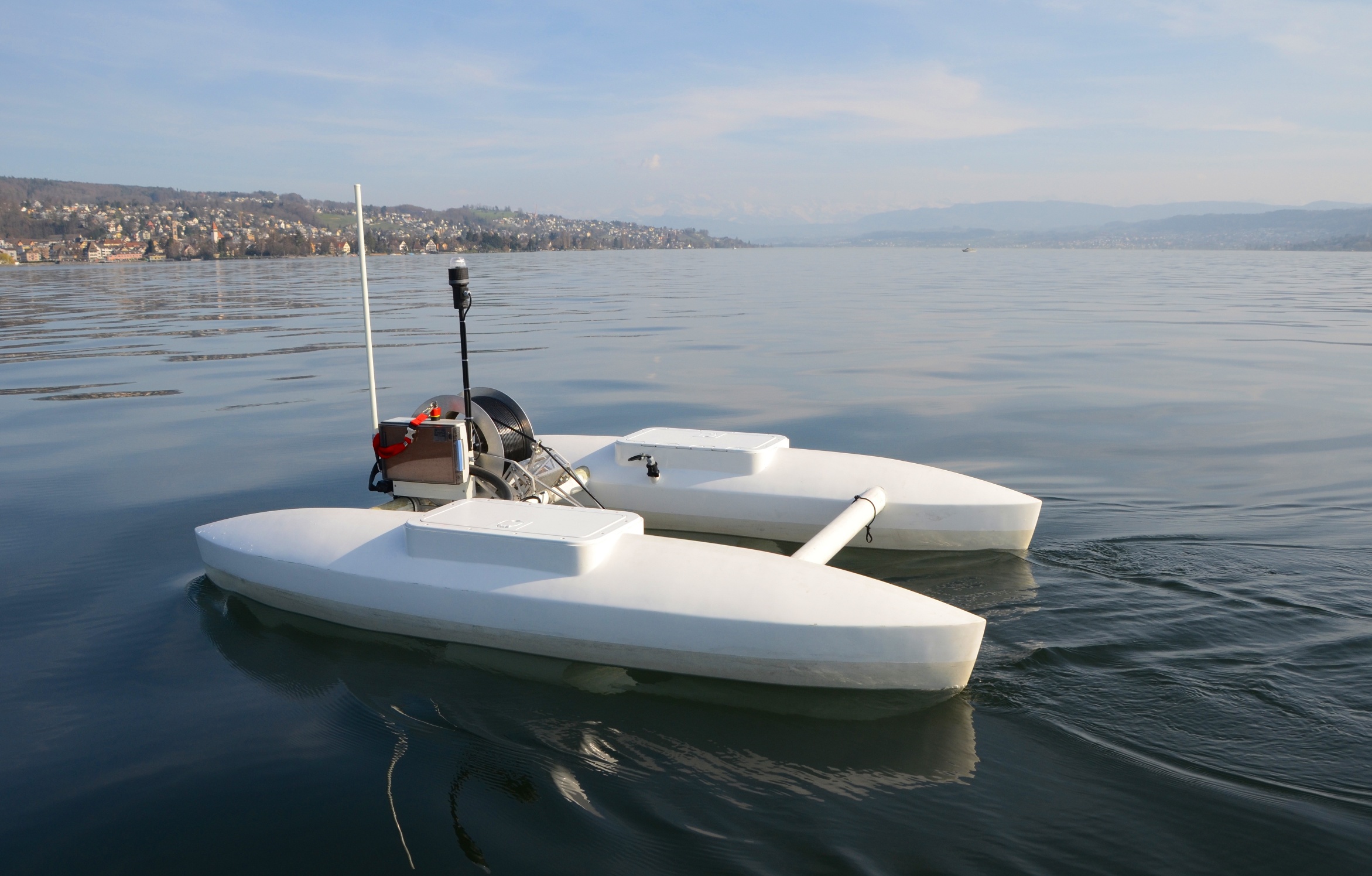 Lake Zurich (Switzerland) serves as the major source of drinking water for >1.5 million people and is thus of great economic importance. A 40 years long-term dataset of the Limnological Station provides strong evidence, that changes in the mixis regime due to warming is coupled to an increasing importance of the filamentous cyanobacterium Planktothrix rubescens (Posch et al. 2012). In our biweekly monitoring of the lake multiple physical and microbial parameters are determined (Salcher et al. 2011). 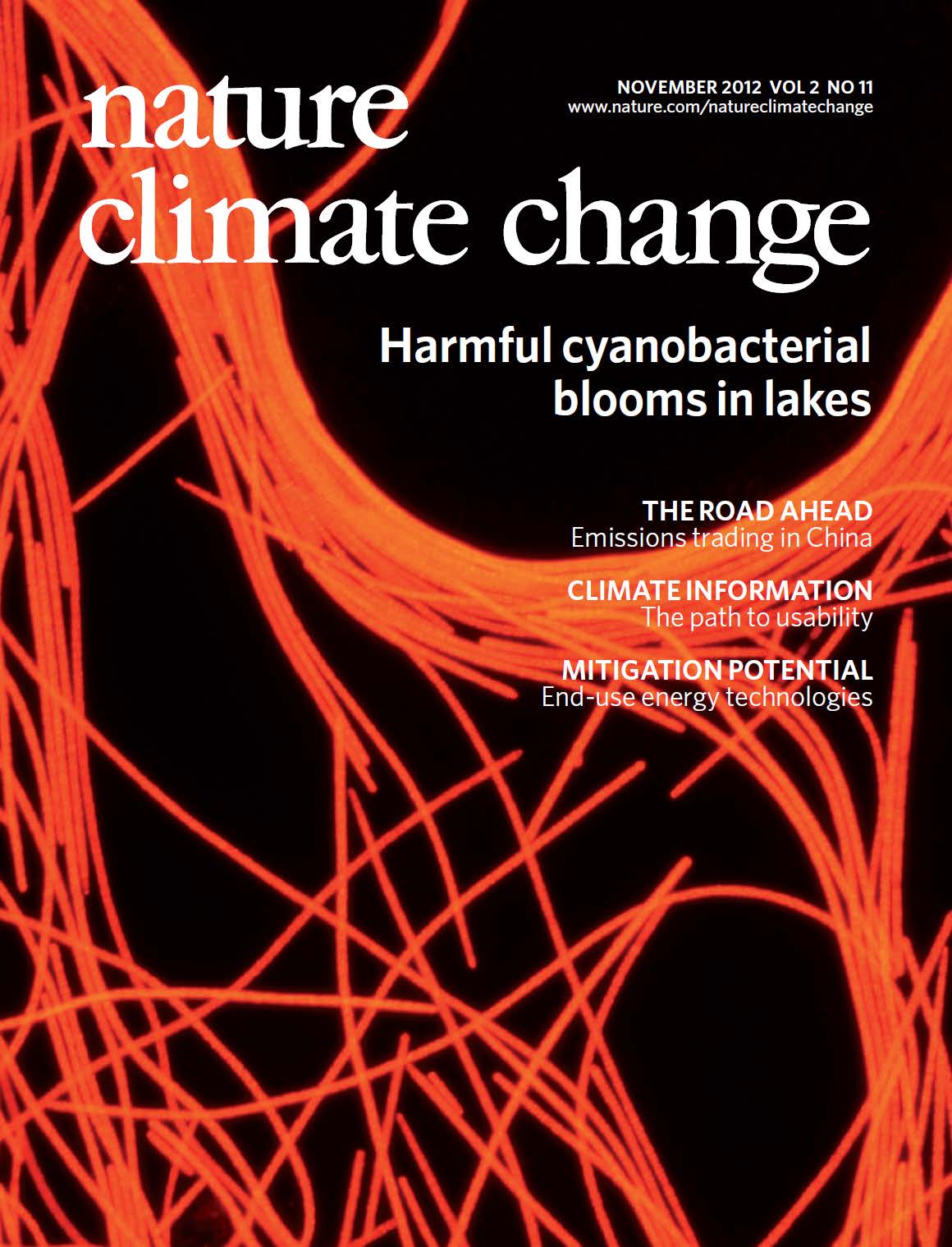 The filamentous cyanobacterium Planktothrix rubescens is generally considered toxic for eukaryotes. Intact cyanobacterial cells contain cyclic heptapeptides (microcystins - MCs) which are potent hepatotoxins and potentially act as tumour promoters on a molecular base. MCs also act as efficient inhibitors of eukaryotic serine/threonine-specific protein phosphatases. Potential consumers (zooplankton and -benthos) get in direct contact with the endotoxins when cyanobacterial filaments are ingested and digested.

Although cyanobacteria are often regarded as inappropriate or toxic food for most consumers, protists and in particular ciliates have been described as efficient predators of cyanobacterial blooms. It is of particular interest to better understand how these ciliates, being eukaryotic organisms, are able to survive a toxic diet. This knowledge will be of great relevance for a better understanding of natural degradation processes of MCs in Lake Zurich.